Our family friendly resort is the perfect getaway from the city without even really leaving the city at all, with all the features of a tropical resort while only being twelve km’s away from the city. Marion Holiday Park provides a diverse range of accommodation, from luxury poolside apartments to creekside villas and bungalows, you’ll be sure to find a piece of accommodation that suits your needs.

With 60 individual pieces of accommodation and 35 powered sites, there is something for everyone! The park is tucked away in suburbia and covers 8 acres of land. Beautiful 200-year-old red gums are amongst the park, whilst the Sturt creek and Warraparinga wetlands flow through. The secluded property and resort style feel allows for guests to completely getaway and relax.

The location of Marion Holiday Park allows for you to conveniently experience the Southern Vale Wineries, breath taking beaches, Marion Shopping Centre, Flinders Medical Centre, Oaklands road skate park and reserve, and the South Australian Aquatic and Leisure Centre. This family-friendly property has everything you need for an ideal holiday experience. Escape and relax at Marion Holiday Park; your home away from home. Marion Holiday Park has been owned and operated by the Rowett family since 1981. Along with the Marion HP team we strive to offer the best holiday experience for our guests. For the parks history please check out the full story below. Our reception operating hours are 8 am to 6:30 pm.

The property was originally owned and managed by Ross Roses, Australia’s oldest rose specialist, established around 1902. The land was earmarked to be acquired by the State Government for the MATS plan (Metropolitan Adelaide Transport System) which never progressed, but Ross Roses were mobilized and moved to Willunga nonetheless.

This provided the Rowett family with an opportunity to procure the site. Initially, the majority of the land was set up as a Tennis Complex, aptly named “Roselands”, comprising of four indoor and five outdoor courts. This development was a dream of the Rowett family’s sons Bill, Barry and Alan, who were supported by two financial partners.

The Rowett family who was fencing manufacturers and contractors had a “small building” license so they were happy to build and sub contract out the site. The other partner was an earth moving company, so their skills were put to good use and the third were the previous owners of the land. It was a good, solid and compatible group. The only question that remained was determining who was going to manage the Park once it was built?

As it happened, Alan and his wife Gloria were moving back to Adelaide with their first child on the way and jumped at the opportunity presented to them. Building and the hands-on experience in this new industry appealed to them both. The Park presented them with the opportunity to establish the business and a livelihood for themselves. They were also looking to establish a home for their family, though Alan and Gloria disagreed on this point.

Alan was a long time sailor. He met Gloria sailing in and around the United States and Alan thought they could live in the Park, then proceed to buy a really nice boat with their hard-earned money! However, Gloria put her foot down, saying “No”, we’re going to spend that money on a house and live in a neighbourhood and commute to work.” That’s what they did, working alongside Alan’s father, Clem, who loved the Park and worked in it until his death eleven years later, in 1992.

This proved to be a very good decision in retrospect as they have happily lived, worked and breathed life into the Park for 40 years. Over the years they have erected permanent accommodation, added pools, a water park and continued to update the park and its facilities ready for future generations to take into the future. 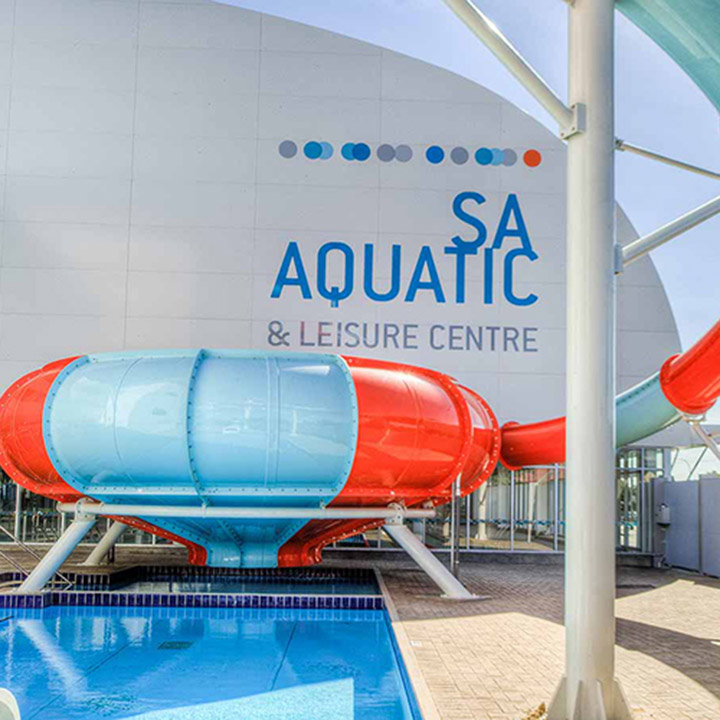 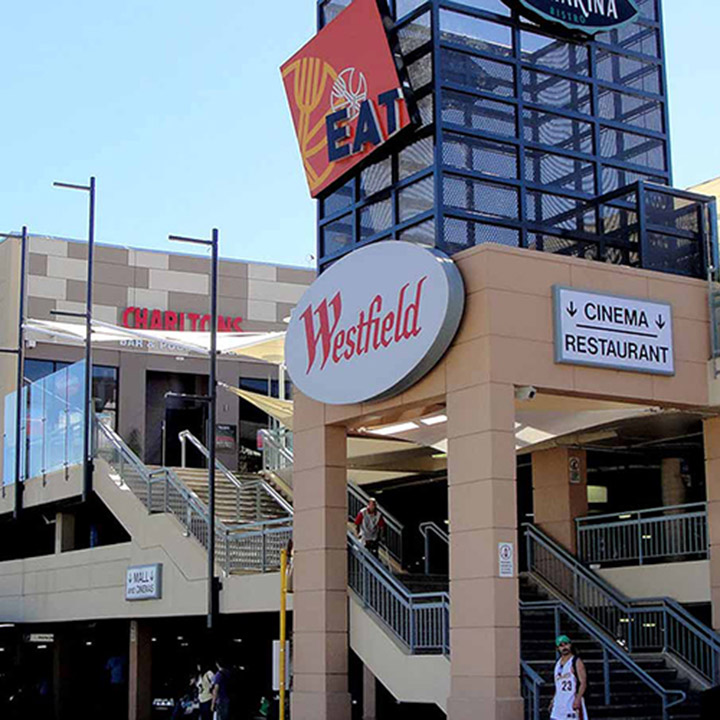 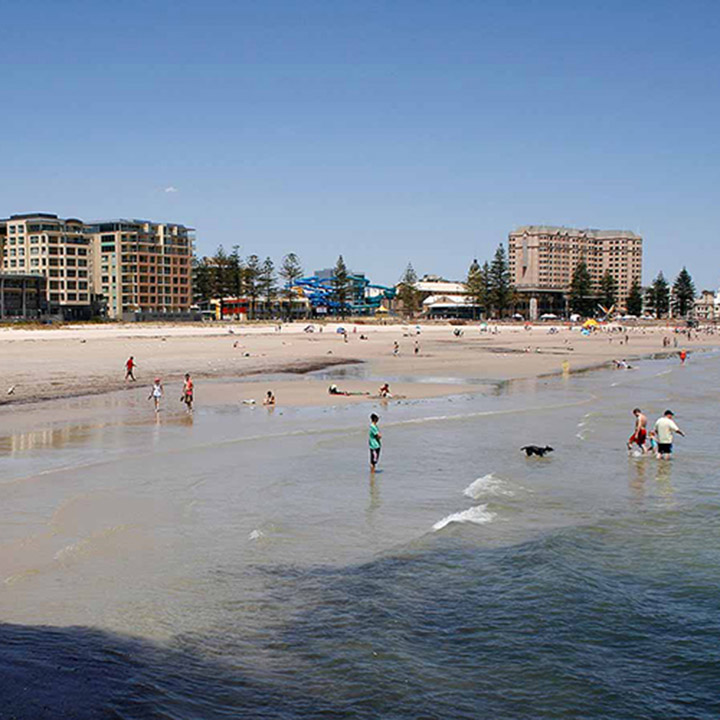 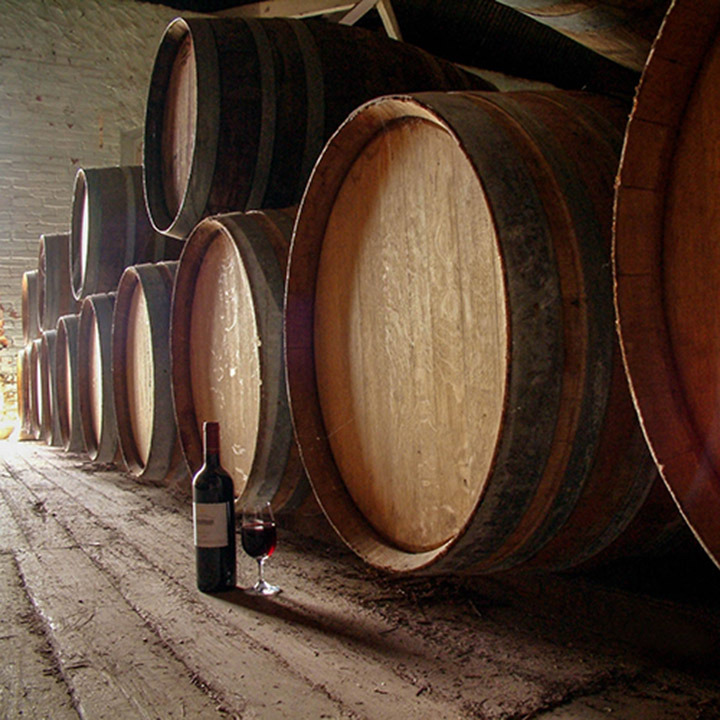 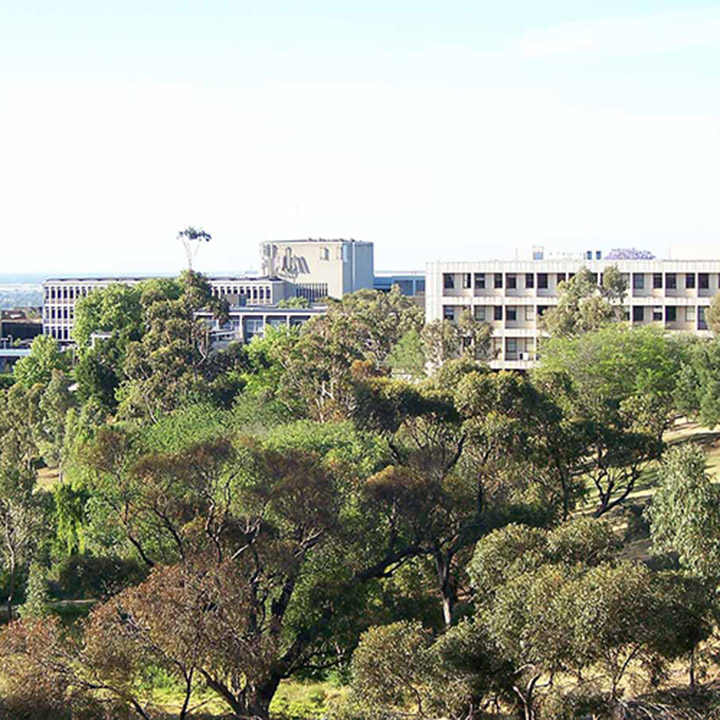 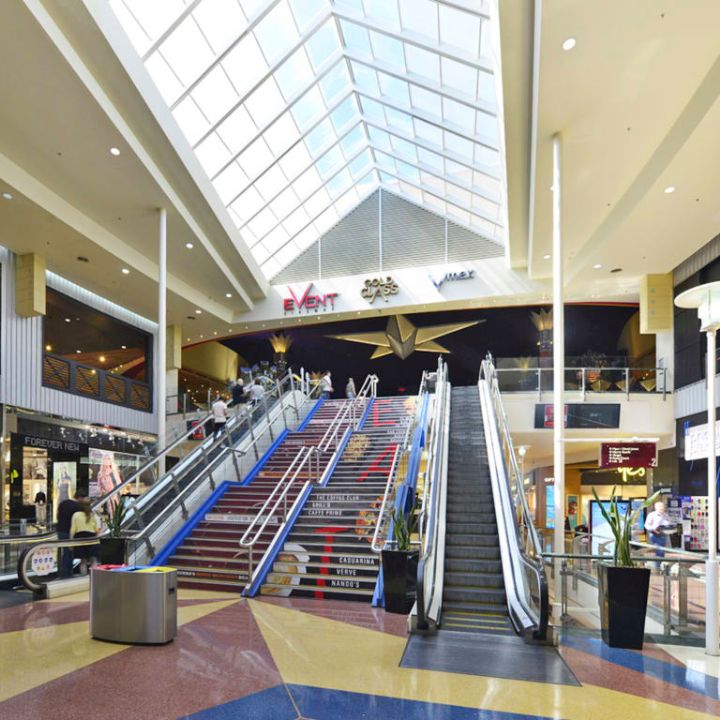 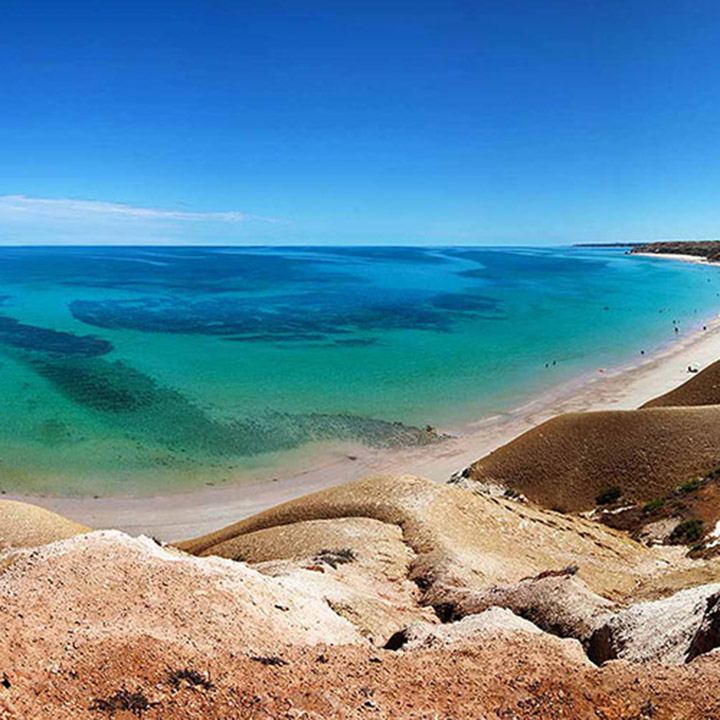 Want to know more about our holiday stays?

Chat to us today!